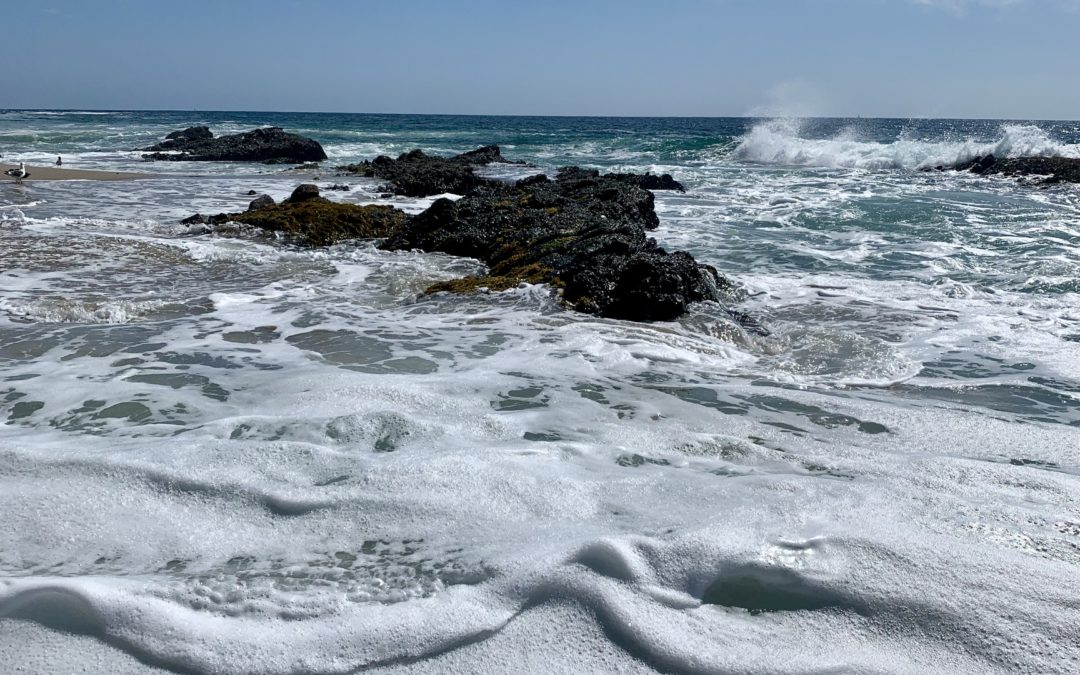 Here is a blog post I wrote on my old blog site back in 2009! It’s always great to go back and re-read what I’ve written in the past. It’s a great way to be reminded on God’s faithfulness in my present! It’s cool especially for me because this was written years before I had my most meaningful life encounter with God back in 2013, while standing beside huge ocean waves!

I am convinced-now more than ever-that God’s grace is enough to cover all of me… That includes my past, present, and future selfish deeds, unloving intentions, manipulative motivations, evil thoughts, and also all the good parts of me that are caked over with pride.

I just think of an ocean. Follow this picture with me, and imagine standing on the sand, walking toward the shoreline. You’re bloody and dirty all over after having been shipwrecked and cast on an uninhabited island. You know you need to be cleansed of your filth, but the closer you get to the shoreline, the louder the pounding of the waves becomes, and the more you can clearly see their fierce magnitude and strength. And you are afraid. You’re afraid to go back to where you came from, and yet, you’re afraid to move forward.

But in standing still, with fear of the waves, the tide continues to crash forward-and toward you-until it washes over you. You are drenched. The blood and filth are vanquished, but your wounds sting from the salt-water that’s penetrated them.

You stand there. And you just…continue to stand there…and to breath…and to accept that the ocean has taken you captive.

Now imagine that ocean as being God’s grace. The rest of the pictorial analogy is obvious to follow. That’s the picture that my mind has created. And that’s how God wants us to understand his unfathomable and uncontrollable grace.

We too often think God is too small. But he’s a monstrous and roaring ocean, capable and desiring to overwhelm us and drench us in his grace.

What is grace? It’s simply getting that, which we don’t deserve. And I’m once again reminded that I’ve been doused with with an oceanful of God’s unrelenting, unstoppable, unsurpassable grace.

Let God’s ocean pour over your soul. Don’t fight it. Surrender to the one being who knows you best-better than you do-and whose love remains perfect, despite that fact. 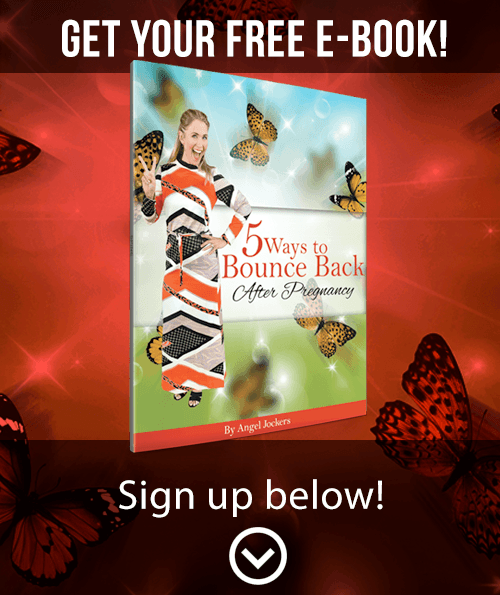 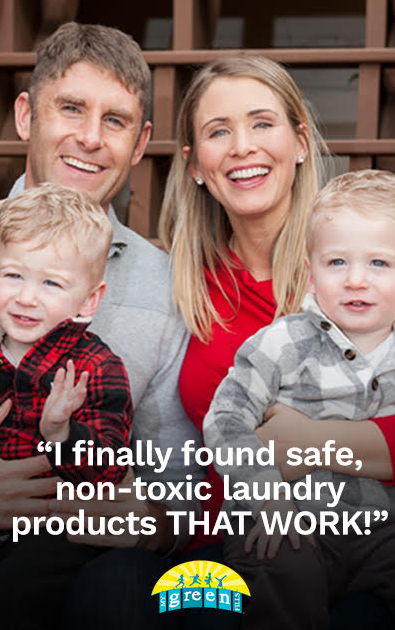 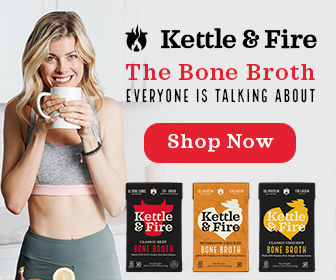 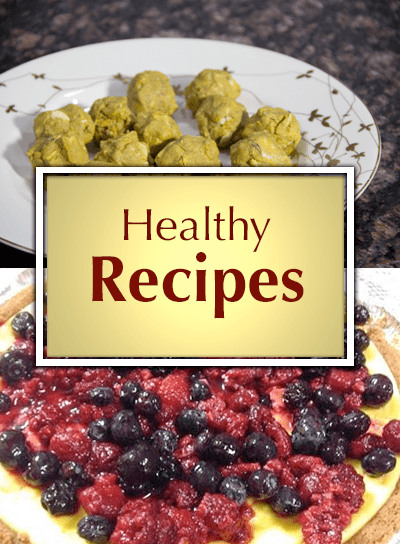 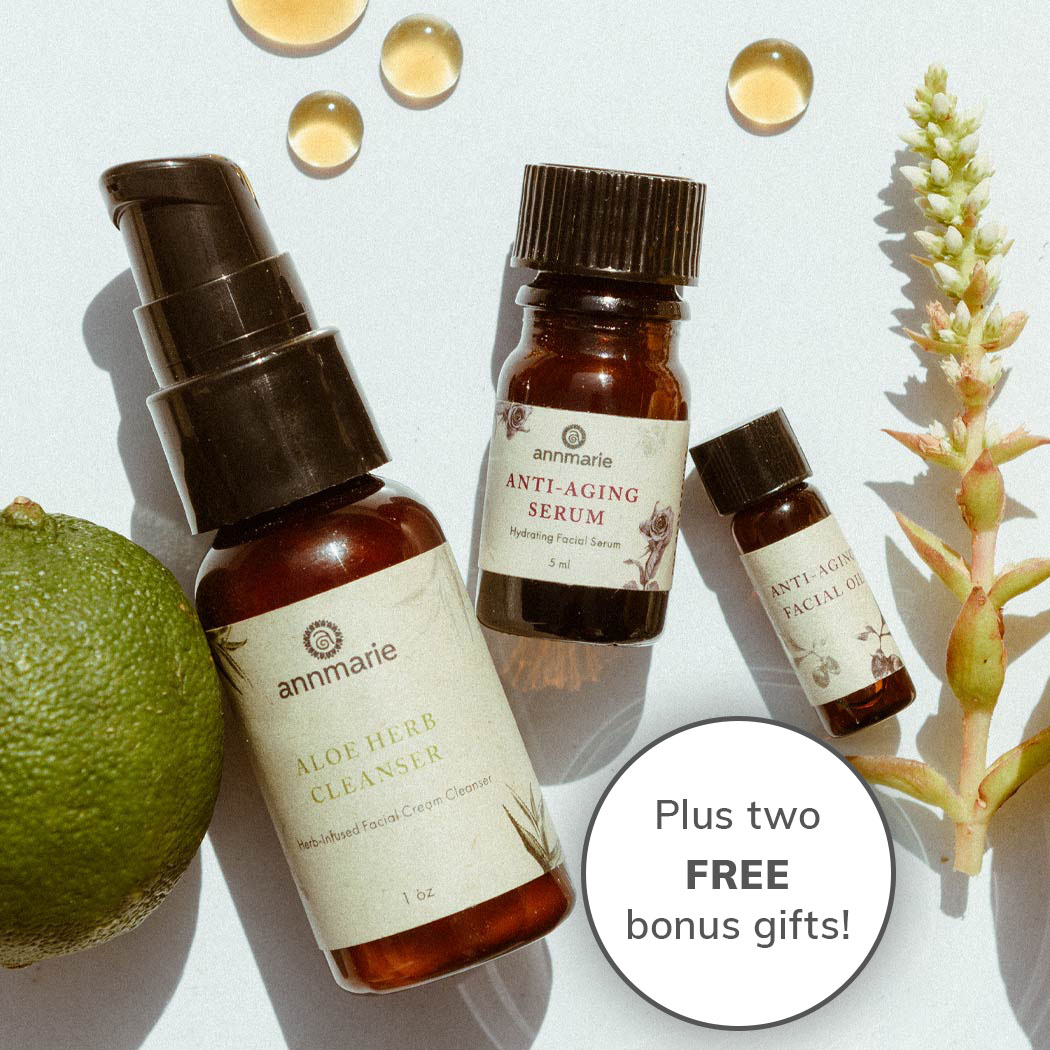 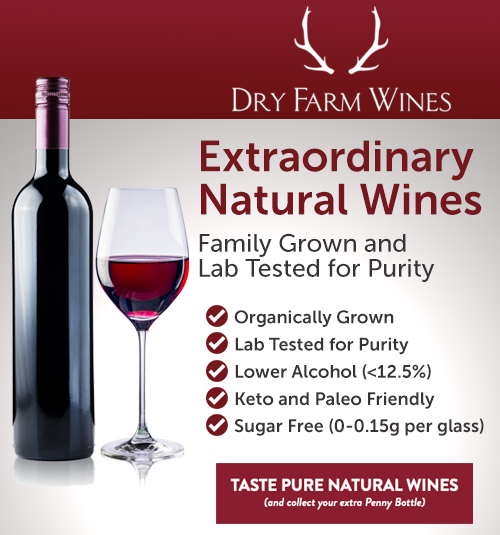 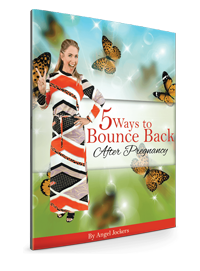